Back to Articles | « Previous | Next »
Home » 15 million in Asia’s cities can be affected by sea-level rise by 2030: Greenpeace

15 million in Asia’s cities can be affected by sea-level rise by 2030: Greenpeace 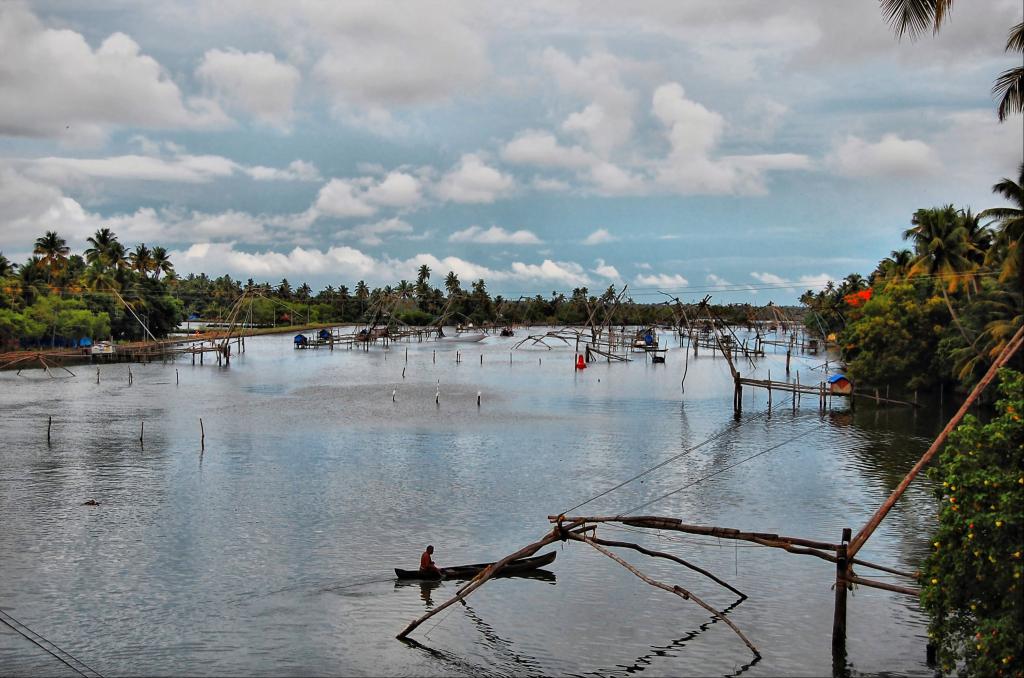 15 million in Asia’s cities can be affected by sea-level rise by 2030: Greenpeace

As many as 15 million people and 1,829 square kilometres land in seven Asian cities could be affected by extreme sea-level rise and coastal flooding by 2030, a recent report by Greenpeace East Asia flagged.

The report, titled The Projected Economic Impact of Extreme Sea-Level Rise in Seven Asian Cities in 2030, analysed cities that are economic centres and are located on or close to the coast. The seven cities are: Bangkok, Hong Kong, Tokyo, Jakarta, Seoul, Taipei and Manila.

An estimated $724 billion in gross domestic product (GDP) could be impacted due to extreme sea-level rise and coastal flooding by 2030, according to the report. The estimated GDP impact accounted ranged from 0.4 per cent to 96 per cent of each city’s entire GDP.

Globally, sea levels are estimated to rise 1.1 metre by 2100, if countries are not able to restrict emissions, according to a report by the Intergovernmental Panel on Climate Change (IPCC) on September 25, 2019.

In Asia, coastal cities are at high risk from rising sea levels and intensifying storms. Approximate 600 million people, mostly live in low-lyingcoastal regions in Asia, are at risk of flooding due to sea level rise.