Back to Articles | « Previous | Next »
Home » 60 Minutes climate change archive: What climate impacts 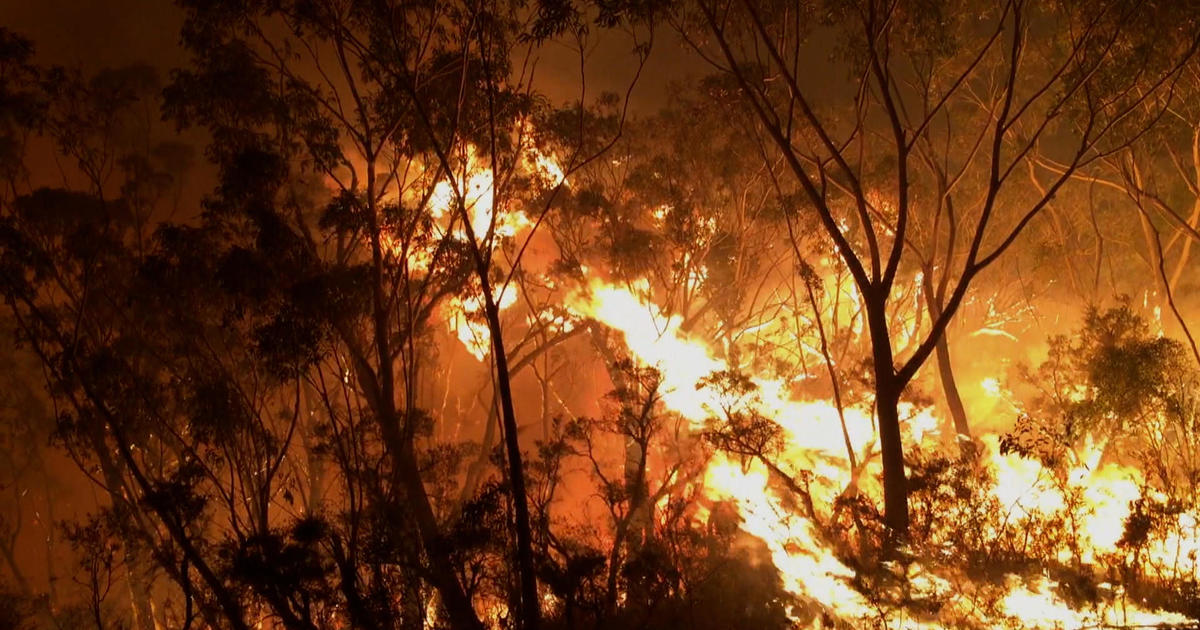 This week on 60 Minutes, Lesley Stahl reports that climate change is altering some of the world's prime wine-growing regions. Extreme weather episodes are upending the practices and economics of winemaking - and in some cases, changing the taste of the wine itself - in Old World and New World vineyards alike.

It is the broadcast's latest report to detail the impact of a warming planet. From flooded cities to parched rivers, melting glaciers to scorched forests, 60 Minutes continues to cover all the ways a changing climate is transforming life on Earth. Here, a look back at some of them.

SCIENTISTS AND THE POLITICS OF CLIMATE CHANGE

In 2006, government scientist James Hansen took a risk by appearing on 60 Minutes. Then the director of the NASA Goddard Institute for Space Studies, Hansen is arguably the world's leading researcher on global warming and has been called the "father" of climate change science.

He told correspondent Scott Pelley that the Bush administration was restricting who he can talk to and editing what he can say about how human activity has changed the climate. NASA would only permit him to speak with 60 Minutes if a NASA representative taped the interview.

Politicians, Hansen said, were attempting to rewrite the science.

Pelley spoke with Hansen again in 2020, a year that saw the largest wildfires in California history and twice the usual number of tropical cyclones. The highest temperature ever recorded scorched Earth that August.

Rising seas, raging fires, more powerful hurricanes—as the climate changes, so do many facets of life. A look at how 60 Minutes has documented the transformation.