Back to Articles | « Previous | Next »
Home » Angelina Jolie: We Need to Understand the Human Cost of Burkina Faso’s Refugee Crisis 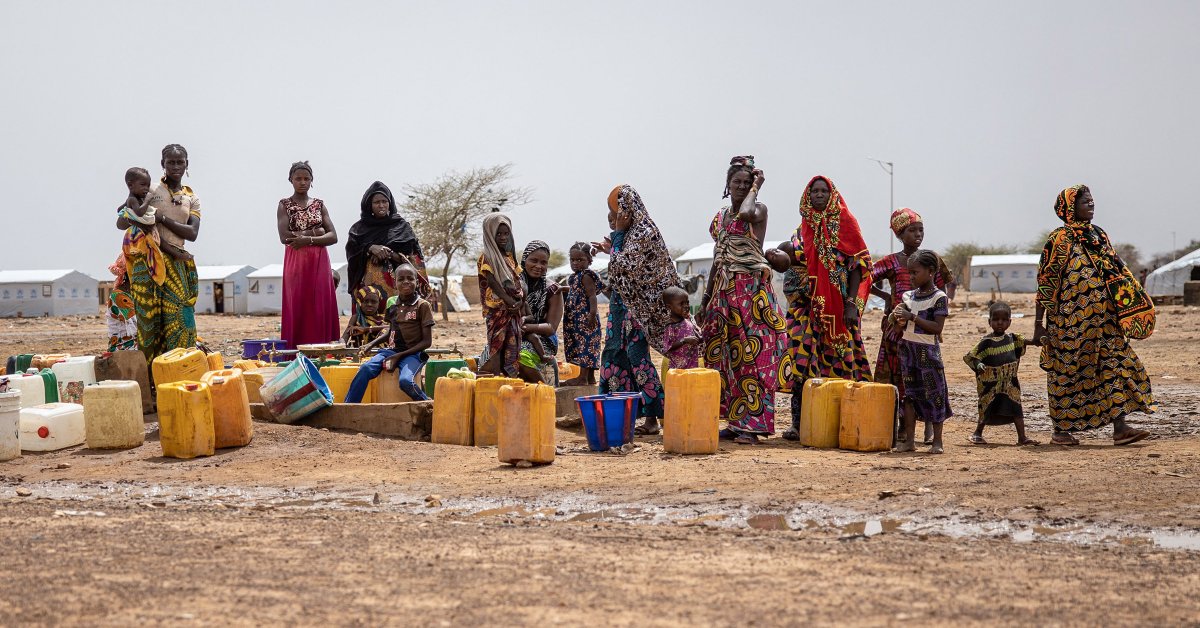 Burkina Faso is gripped by a war we seldom hear about, even though Western nations had a hand in its creation. Until the NATO bombing campaign in Libya in 2011, the West African nation had enjoyed decades of peace and, though it faced challenges including endemic poverty, was considered a beacon of stability in the Sahel region.

After the overthrow of Muammar Gaddafi’s government, militants and weapons flooded southwest across the Sahara and into Mali, Niger and Burkina Faso. By 2015, those guns had been turned by extremist groups upon villagers, cattle herders and children in rural Burkina Faso. More than 1.2 million Burkinabe people have fled their homes because of the intensifying violence. Camps for refugees from neighboring Mali have also been brutally attacked.

In the days before I arrived, militants attacked a village in the north of Burkina Faso and executed at least 138 people. Separately, a convoy of the U.N. Refugee Agency and partners came under fire traveling to a refugee camp I was due to visit. It was my first experience with the insecurity experienced daily by the Burkinabe people. Most of the families I met had moved several times, with nowhere truly safe for them.

A striking number of the outwardly calm men I met told me that they lived in a constant state of terror. Many of the displaced had seen male relatives murdered for refusing to join the armed groups.

I was visiting Burkina Faso with the U.N. Refugee Agency, to mark June 20—World Refugee Day—with displaced people. I’ve taken a trip like this nearly every year for the past two decades, but this journey felt different.