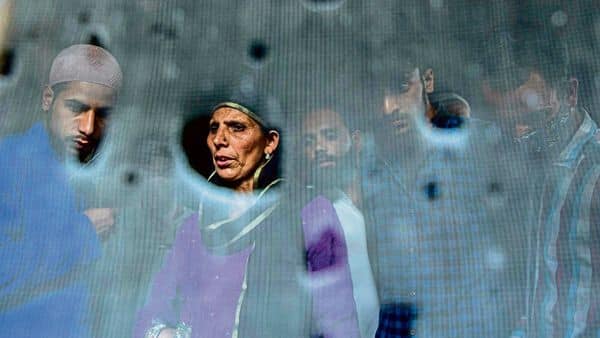 Concerned primarily with their political survival, governments are relying on nationalism and populism to establish legitimacy, leaving less room for manoeuvre to address regional security issues.

In Asia today, the economy is global, politics are local, and security is local, regional and transnational. The Taliban’s rapid return to power in Afghanistan reminded Asians that our security is interlinked. Likewise, the covid-19 pandemic has raised the question of how to engineer an economic revival for the entire region.

That is not the end of the region’s challenges. Between the ongoing standoff on the India-China border, the tensions over Taiwan and the South China Sea, and the uncertain trajectory of Iran’s nuclear programme, it is clear that Asia is now the epicentre of security risks.

The US’ withdrawal from Afghanistan has forced together a coalition of regional powers—China, Russia and Pakistan, with Iran’s acquiescence—to deal with the extremism and terrorism that the Taliban’s “Islamic Emirate" will nurture. Pakistan, the Taliban’s long-time patron, will try to prevent the “Talibanization" of its own politics, but radical Islamists within its borders have already been empowered and emboldened. China, Pakistan, Russia and the Central Asian countries all face the prospect that home-grown separatists and extremists will find safe haven, weapons and support in the new Taliban-controlled Afghanistan.

Concerned primarily with their political survival, governments are relying on nationalism and populism to establish legitimacy, leaving less room for manoeuvre to address regional security issues.