Back to Articles | « Previous | Next »
Home » Australia: Act on UN Review Pledges 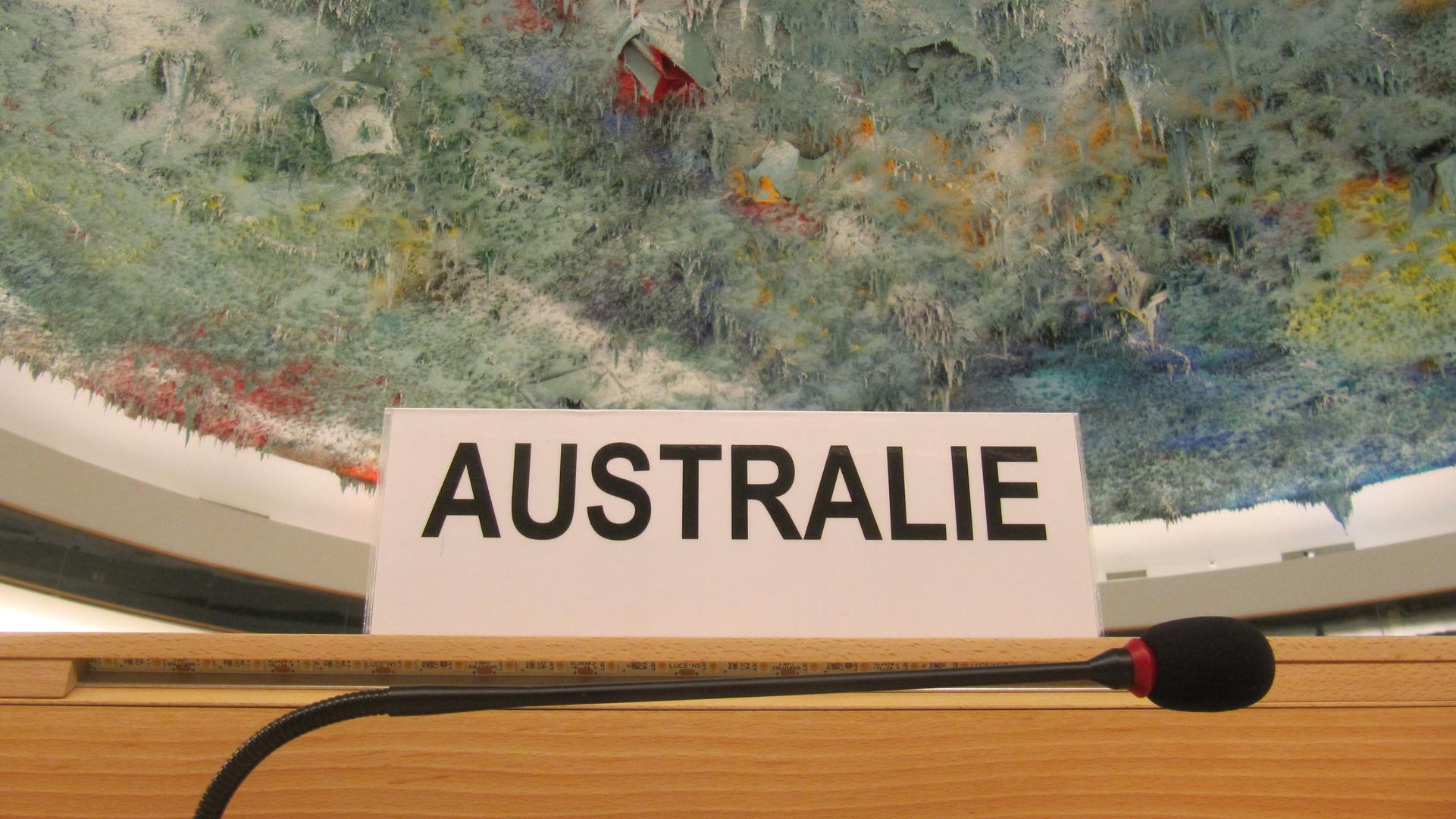 “Australia paints a picture of itself for the global stage that doesn’t match the reality at home,” said Sophie McNeill, Australia researcher at Human Rights Watch. “Government claims that Australia is committed to the human rights of refugees and asylum seekers are absurd so long as harmful offshore detention polices continue and people remain for years in immigration detention.”

Established in 2006, the Universal Periodic Review involves a comprehensive review of the human rights records of all UN member states by other countries in a rotation every four and a half years. Local and international organizations, as well as the country under review, have the opportunity to contribute reports to inform the review process.

Australia rejected recommendations to prohibit the detention of children who are refugees or asylum seekers, contending that “immigration detention of children is always a last resort and children are detained for the shortest practicable time.” But the statement contradicted the harsh treatment of 6-year-old Kopika Murugappan and her 4-year-old sister, Tharnicaa, who recently spent three years in immigration detention. Both sisters were born in Australia.