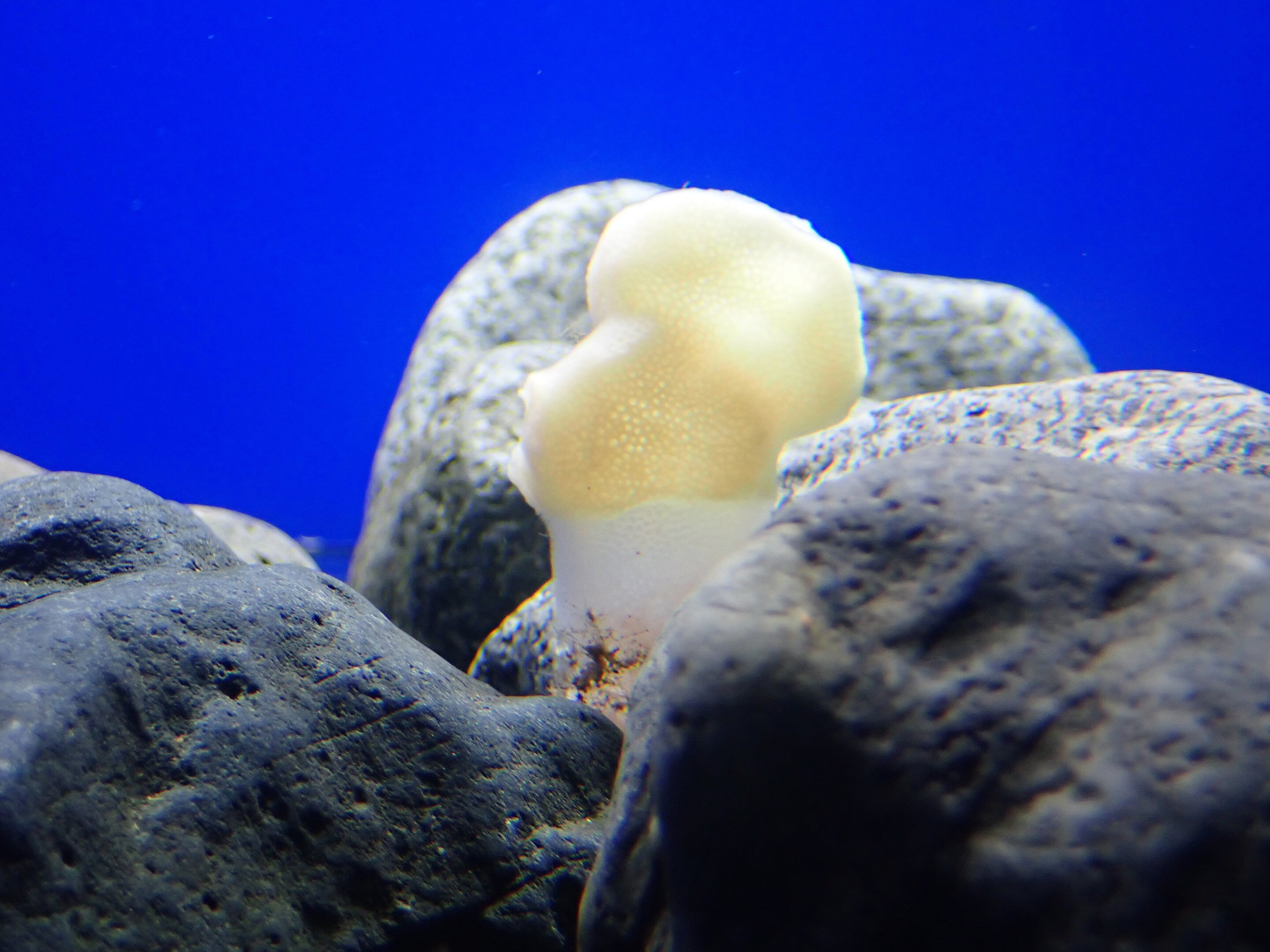 The findings, published in Scientific Reports, indicate that ongoing climate change could have serious, irreversible impacts on the sprawling glass sponge reefs of the Pacific Northwest and their associated marine life—the only known reefs of their kind in the world.

Ranging from the Alaska-Canada border and down through the Strait of Georgia, the reefs play an essential role in water quality by filtering microbes and cycling nutrients through food chains. They also provide critical habitat for many fish and invertebrates, including rockfish, spot prawns, herring, halibut and sharks.

"Glass sponge reefs are 'living dinosaurs' thought to have been extinct for 40 million years before they were re-discovered in B.C. in 1986," said Angela Stevenson, who led the study as a postdoctoral fellow at UBC Zoology. "Their sheer size and tremendous filtration capacity put them at the heart of a lush and productive underwater system, so we wanted to examine how climate change might impact their survival."