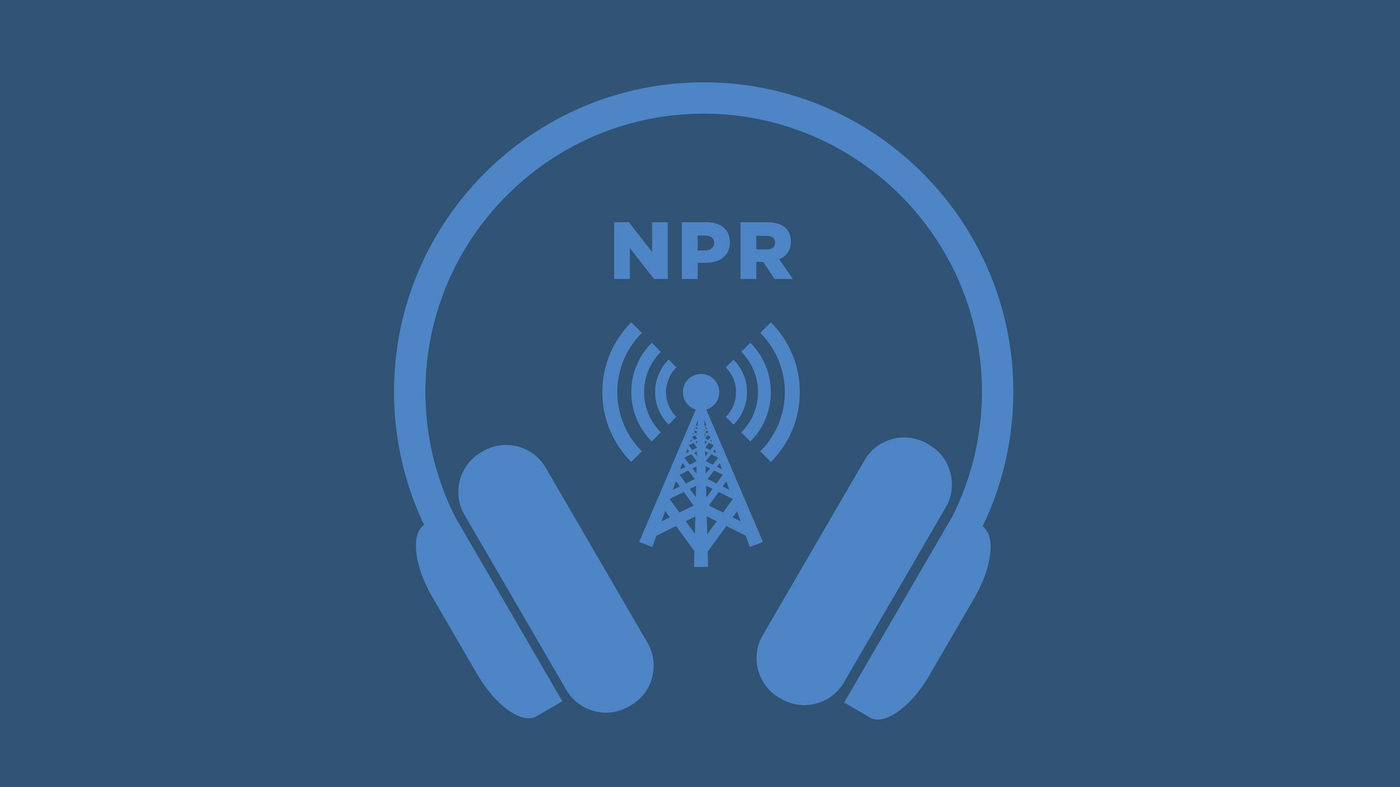 Listen from the link...

Climate change could prompt millions of Americans to relocate in decades to come. Rising temperatures and rising seas will alter conditions in some places, and some people have already moved. Here's New Hampshire Public Radio's Annie Ropeik.

ANNIE ROPEIK: The Mountain West always felt like home for Judith and Doug Saum. Until recently, they lived outside of Reno, Nev.

JUDITH SAUM: It was with a view of the Sierra that was just to die for, you know? Had a lot of friends, musician friends - we'd get together and play music with them. It wasn't easy to leave all that.

ROPEIK: The Saums had long thought about retiring to Colorado or Montana to be near family. But as they started making those plans several years ago, they were also noticing a new problem. Wildfire season was getting worse and longer in their part of the country due to climate change.

J SAUM: For me, it was unbearable because I was so sensitive to the smoke that I start to swell up. I get sinus infections. And going outside was intolerable.

ROPEIK: The Saums did end up moving but not in the west. They settled on northern New England and a house in a rural town at the foot of New Hampshire's White Mountains. Doug says they call themselves climate migrants.

DOUG SAUM: We had the idea that - not necessarily that we were going to a place that would be forever untouched by climate change but that we were getting out of a bad climate situation that was only likely to get worse.