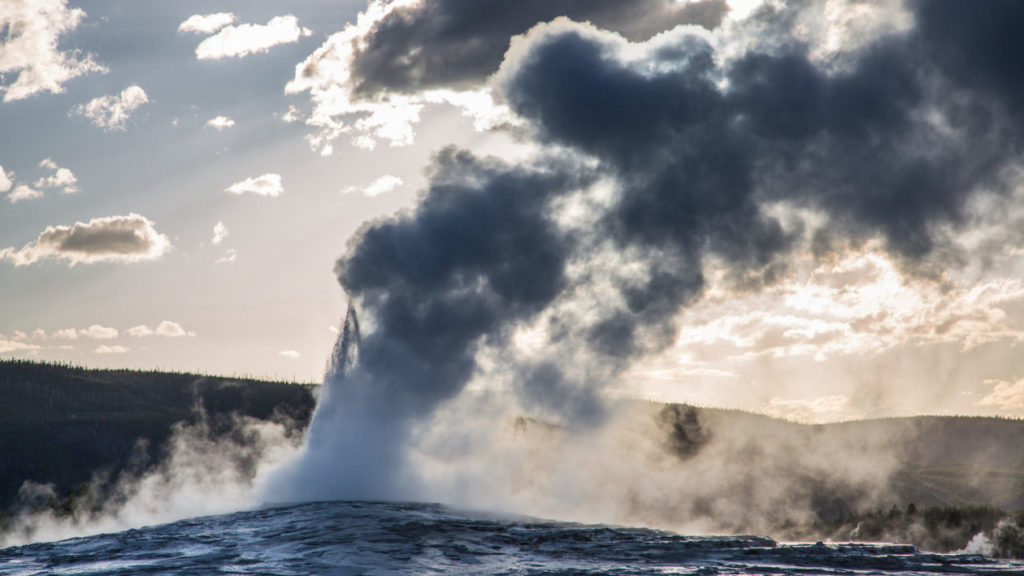 In 1872, when Yellowstone was designated as the first national park in the United States, Congress decreed that it be “reserved and withdrawn from settlement, occupancy, and sale and … set apart as a public park or pleasuring ground for the benefit and enjoyment of the people.” Yet today, Yellowstone — which stretches 3,472 square miles across Montana, Wyoming and Idaho — is facing a threat that no national park designation can protect against: rising temperatures.

Since 1950, the iconic park has experienced a host of changes caused by human-driven global warming, including decreased snowpack, shorter winters and longer summers, and a growing risk of wildfires. These changes, as well as projected changes as the planet continues to warm this century, are laid out in a just-released climate assessment that was years in the making. The report examines the impacts of climate change not only in the park, but also in the Greater Yellowstone Ecosystem — an area 10 times the size of the park itself.

The climate assessment says that temperatures in the park are now as high or higher as during any period in the last 20,000 years and are very likely the warmest in the past 800,000 years. Since 1950, Yellowstone has experienced an average temperature increase of 2.3 degrees Fahrenheit, with the most pronounced warming taking place at elevations above 5,000 feet.

Today, the report says, Yellowstone’s spring thaw starts several weeks sooner, and peak annual stream runoff is eight days earlier than in 1950. The region’s agricultural growing season is nearly two weeks longer than it was 70 years ago. Since 1950, snowfall has declined in the Greater Yellowstone Area in January and March by 53 percent and 43 percent respectively, and snowfall in September has virtually disappeared, dropping by 96 percent. Annual snowfall has declined by nearly two feet since 1950.