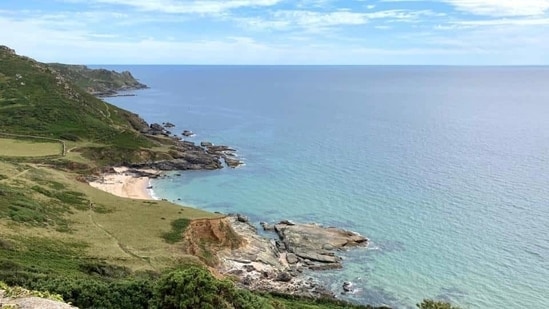 A new research led by the University of Lincoln, UK, reconstructed the effects of climate change on floodwater farming in present southern Kazakhstan.

Decreasing river flow caused by climate change was a cause for the abandonment of previously flourishing city states in Central Asia’s medieval river civilisations, new research has shown.

The research led by the University of Lincoln, UK, reconstructed the effects of climate change on floodwater farming in present southern Kazakhstan. It challenges the assumption that the area was destroyed by the Mongol invasion of Genghis Khan in the early 13th century.

The examination of long-term river dynamics and ancient irrigation networks showed the changing climate and dryer conditions may have been the real cause. “It was climate change, not Genghis Khan, that was the ultimate cause for the demise of Central Asia’s forgotten river civilisations,” Mark Macklin, the study’s author from the University of Lincoln, said in a release from the university.