Back to Articles | « Previous | Next »
Home » Climate change: Warming world will be ‘devastating’ for frozen peatlands

Climate change: Warming world will be ‘devastating’ for frozen peatlands 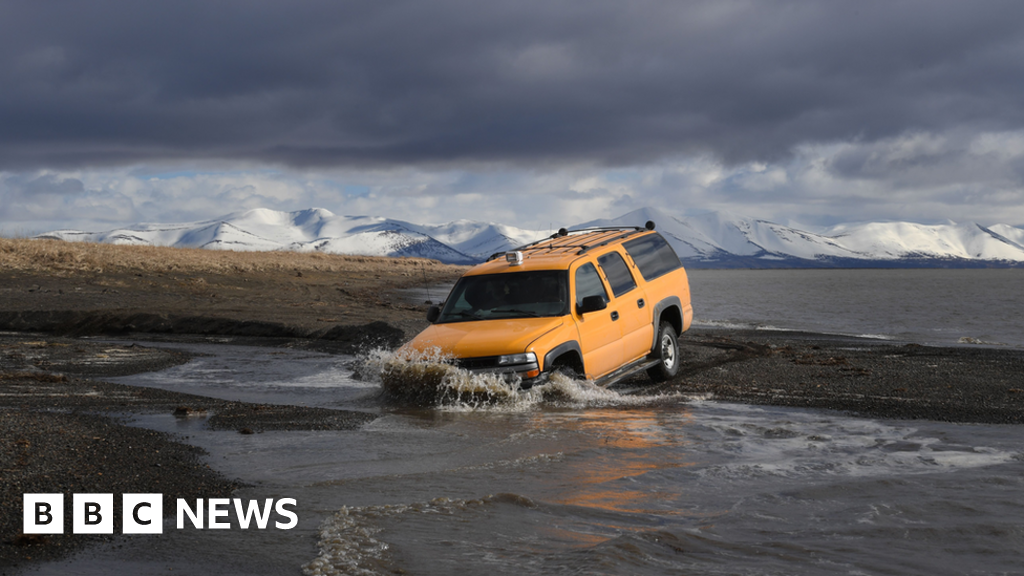 Climate change: Warming world will be 'devastating' for frozen peatlands

The world's peatlands will become a large source of greenhouse gases as temperatures rise this century, say scientists.

Right now, huge amounts of carbon are stored in boggy, often frozen regions stretching across northern parts of the world.
But much of the permanently frozen land will thaw this century, say experts.

This will release warming gases at a rate that could be 30-50% greater than previous estimates.

Stretching across vast regions of the northern half of the world, peatlands play an important role in the global climate system.
Over thousands of years, they have accumulated large amounts of carbon and nitrogen, which has helped keep the Earth cool.

Scientists, though, are keenly aware that peatlands - including the nearly half that are permanently frozen - are very vulnerable to rising temperatures.

But, until now, a lack of accurate maps has made it difficult to fully estimate the impact of climate on peat.
Using data compiled from more than 7,000 field observations, the authors of this new study were able to generate the most accurate maps to date of the peatlands, their depth and the amount of warming gases they contain.