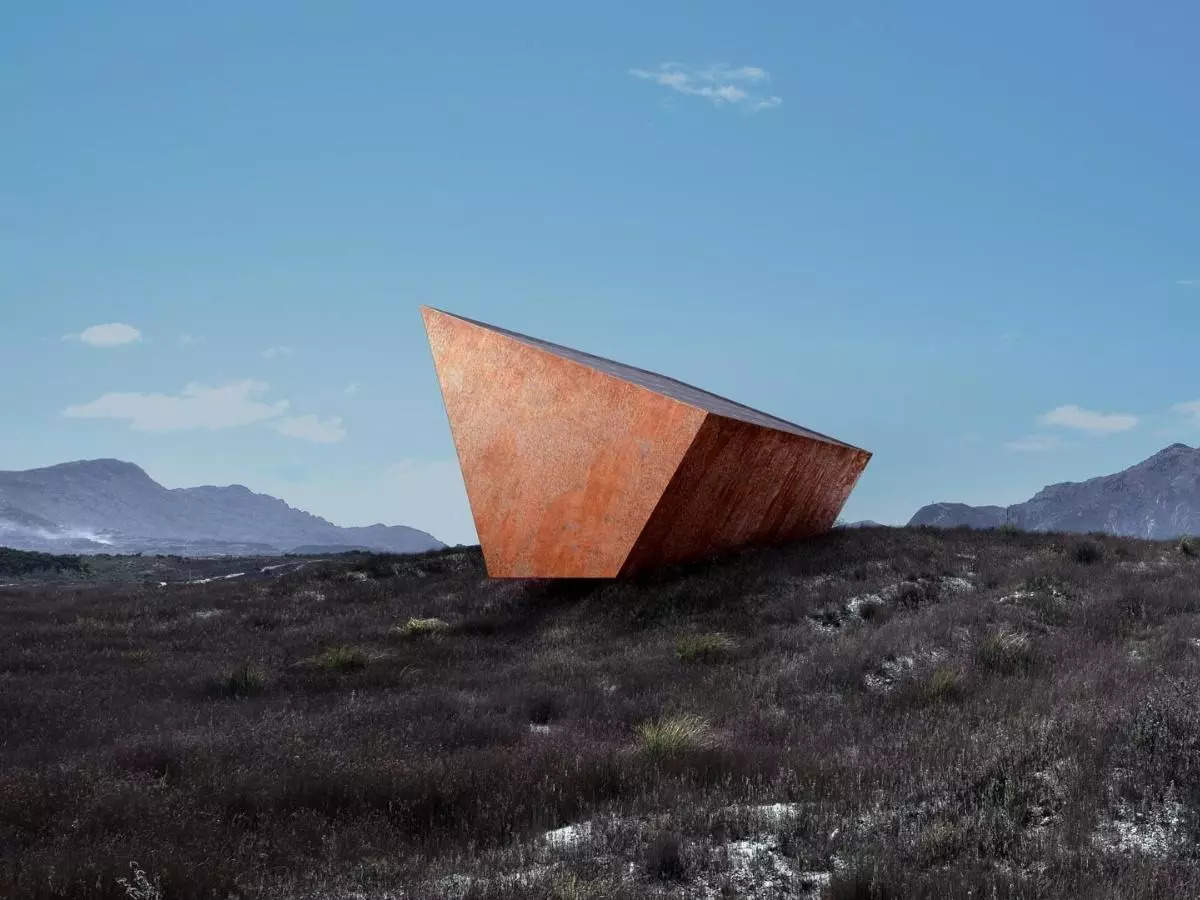 There’s no denying that climate change is a cause of concern, one of the biggest in fact at present. To help understand what steps we are taking towards climate change, an indestructible black box will be built and placed on the west coast of Tasmania, Australia in early 2022. Just like black boxes record flight, ships and cars journeys and provide evidence in case of any accident, this black box will record “every step we take towards this catastrophe”.

“Earth’s Black Box” will record every conversation that’s made towards climate change for future generations to see what actions we took, and how it led to the “demise of the planet”, according to a report by the Australian Broadcasting Corporation. The purpose behind this is to let future generations know what happened, and also to urge people to take immediate action. The company behind this project is Clemenger BBDO along with researchers from the University of Tasmania.

It will be made with 3-inch thick steel and covered with solar panels, and it will be built on Tasmania’s west coast. Given the area’s geopolitical and geological stability, the black box should survive in case something catastrophic happens.

The black box will be around the size of a city-bus, and inside there will be storage drives that record climate change conversations and also atmospheric carbon dioxide levels and average temperatures. The storage drives inside Earth’s Black Box are designed to last for around 30 to 50 years.

We can’t say whether this black box will actually help in preventing a major climate change catastrophe but it’s already started recording data, and there’s a dedicated website for Earth’s Black Box where it’s currently in beta where we can view recorded data of tweets, videos and articles related to climate change.