Back to Articles | « Previous | Next »
Home » Exclusive: Prince Charles says “our children are judging us” on climate change

Exclusive: Prince Charles says “our children are judging us” on climate change 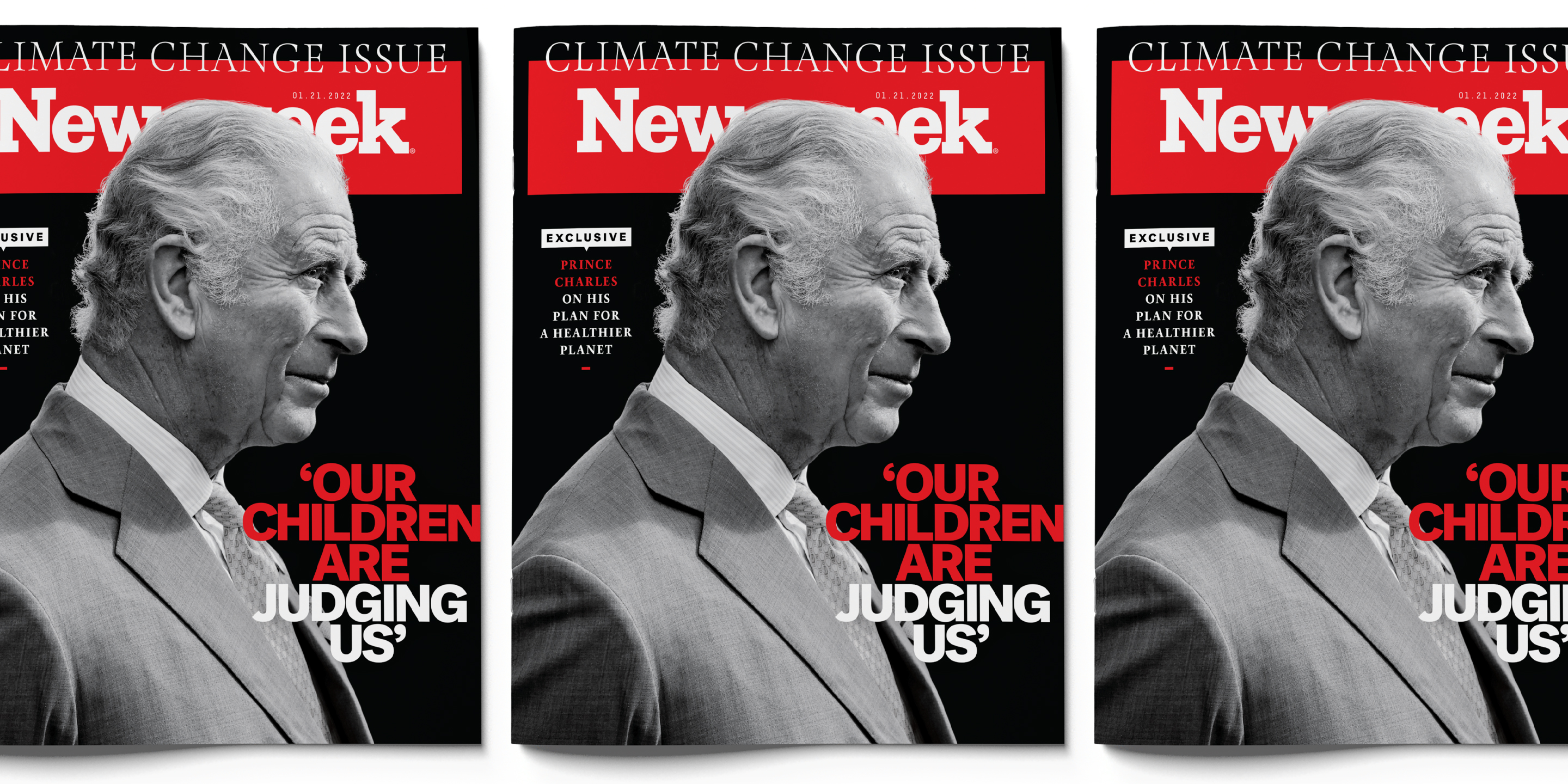 Prince Charles Says 'Our Children Are Judging Us' On Climate Change

Less than a year before President John F. Kennedy delivered his Commencement Address at the American University in 1963, the Cuban Missile Crisis had brought the world to the brink of nuclear war. Though the prospect of a lasting peace remained a distant hope, in his remarks J.F.K. rejected the inevitability of war as "a dangerous and defeatist belief," and argued against the view that "mankind is doomed" or "gripped by forces we cannot control." Rather, he offered a global challenge, powerfully declaring:

"Our problems are manmade—therefore, they can be solved by man. And man can be as big as he wants. No problem of human destiny is beyond human beings. Man's reason and spirit have often solved the seemingly unsolvable—and we believe they can do it again."

That inspiring call to action remains prescient today, but in a different context and a different conflict—our battle against climate change to create a cleaner, safer and healthier planet for future generations. Once again, the world is on the brink, and we need the mobilizing urgency of a war-like footing if we are to win.

Sixty years ago, my late father identified the damage humankind was inflicting on the planet and helped to found the World Wildlife Fund. A decade later, when I first spoke publicly about the environment, many wondered if my sense of urgency was misplaced. That view has shifted in the intervening decades, though all too slowly, and, even today, lacks the urgency needed.

As a father, I am proud that my sons have recognised this threat. Most recently, my elder son, William, launched the prestigious Earthshot Prize to incentivise change and help repair our planet over the next ten years by identifying and investing in the technologies that can make a difference. And my younger son, Harry, has passionately highlighted the impact of climate change, especially in relation to Africa, and committed his charity to being net zero.

The heir to the British throne, a longtime environmentalist, on the price of inaction if we fail to protect "this planet we call home."