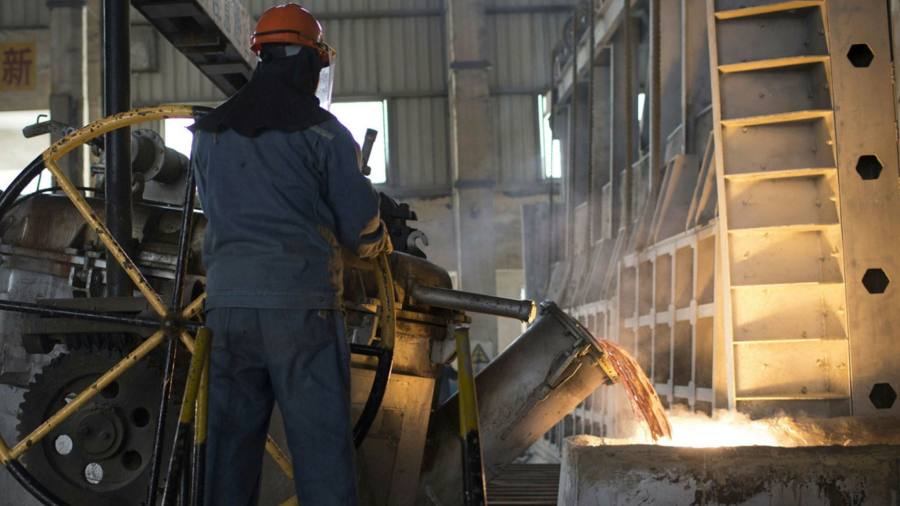 The world faces a growing paradox in the campaign to contain climate change. The harder it pushes the transition to a greener economy, the more expensive the campaign becomes, and the less likely it is to achieve the aim of limiting the worst effects of global warming.

New government-directed spending is driving up demand for materials needed to build a cleaner economy. At the same time, tightening regulation is limiting supply by discouraging investment in mines, smelters, or any source that belches carbon. The unintended result is “greenflation”: rising prices for metals and minerals such as copper, aluminium and lithium that are essential to solar and wind power, electric cars and other renewable technologies.

In the past, the transition to a new energy source provided a big boost to the old one. The advent of steam power inspired the makers of sailing ships to innovate more in 50 years than they had in the previous 300. Electricity had a similar impact on gas lighting. Now, building green economies will consume more oil in the transition period, but producers are not responding the same way because political and regulatory resistance has darkened the future of fossil fuels.

Even as oil prices rise, investment by the big hydrocarbon companies and countries continues to fall. Instead, oil powers are reinventing themselves as clean energy powers. One broker recently wrote that of his firm’s 400 institutional clients, only one was still willing to invest in oil and gas. Even in shale oil, a corner of the market dominated by private players, rising prices are triggering an unusually weak increase in supply.

Two of the most important metals for green electrification are copper and aluminium. But investment in these metals has also been depressed by environmental, social and governance issues.