Historic California wildfires likely to be fuelled by climate change 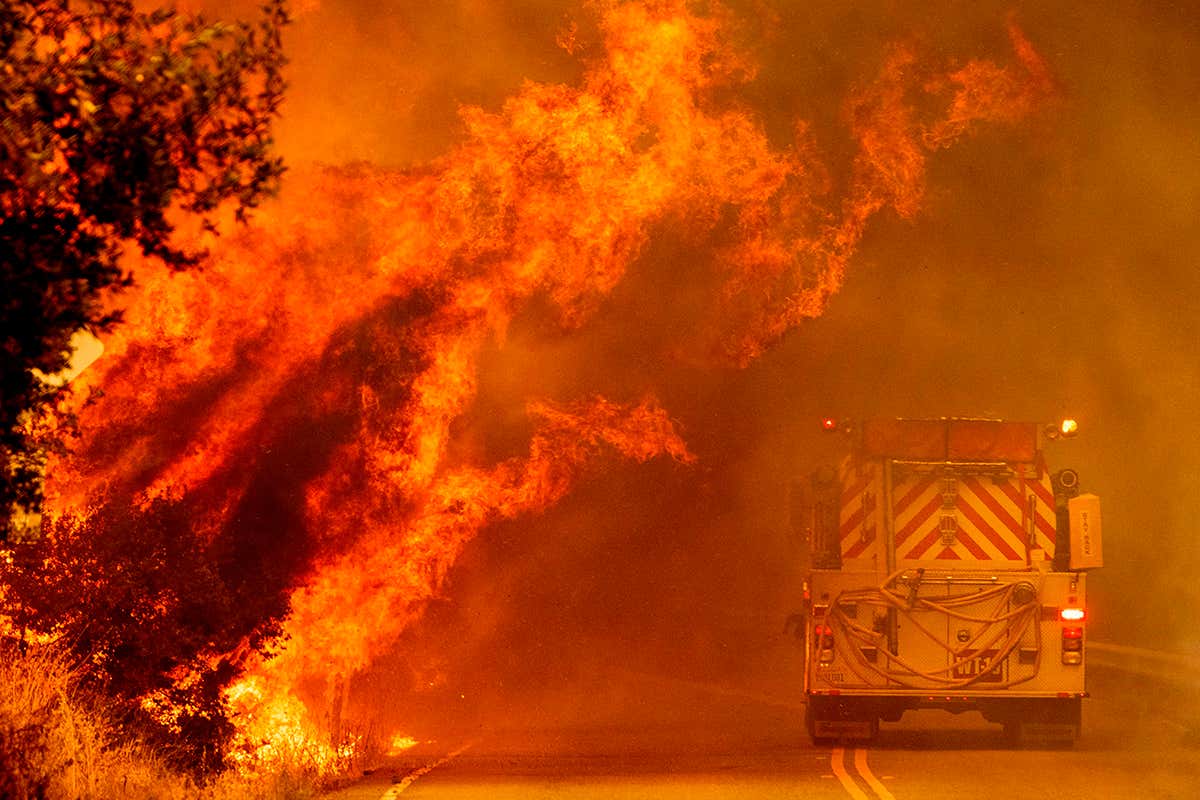 Historic California wildfires likely to be fuelled by climate change

More than 4400 square kilometres have burned across California in the past 10 days, as firefighters continue to battle some of the state’s worst wildfires, which have left seven people dead, and more than 100,000 evacuated.

More than two dozen major fires are still raging, including complexes of blazes that have ranked as the second and third largest ever in California. Scientists say climate change helped set the stage for the hot and dry conditions that enabled more than 600 fires started …