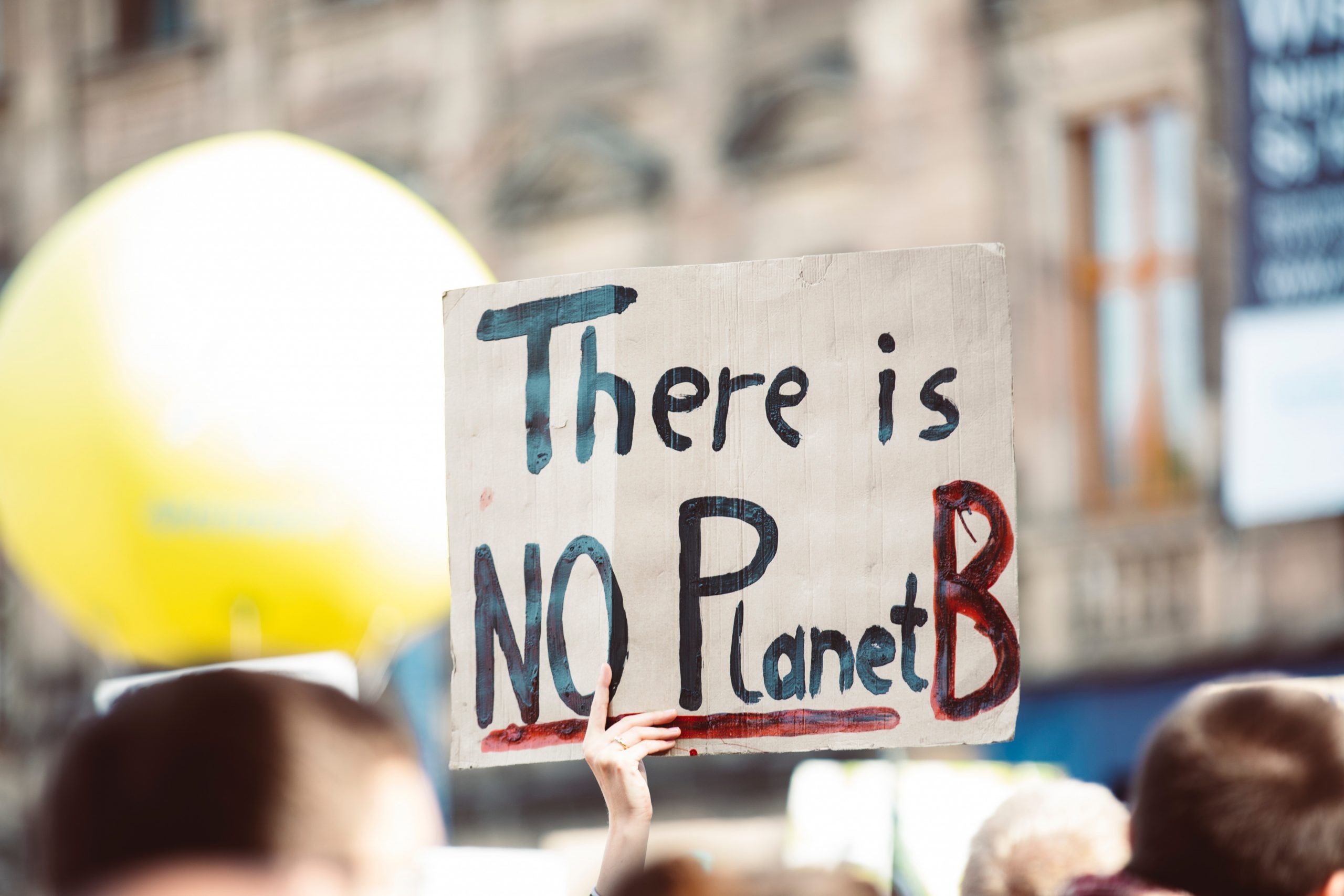 A new UN report on climate change is calling it a code red for humanity.

Craig Stewart from the Insurance Bureau of Canada says they have been sending a similar message to the federal government for years.

“What that means is that the whole world’s going to see an increase in severe weather, extreme severe weather. But we’re going to feel the brunt of it even more here in Canada,” he explains, adding Canada is warming at twice the rate of most of the rest of the world.

Stewart says in terms of insurance, people are already seeing their premiums go up because of the extreme weather, and some companies have pulled out of Canada altogether because of the increasing cost of pay-outs.

He says the report shows just how far-reaching global warming is.