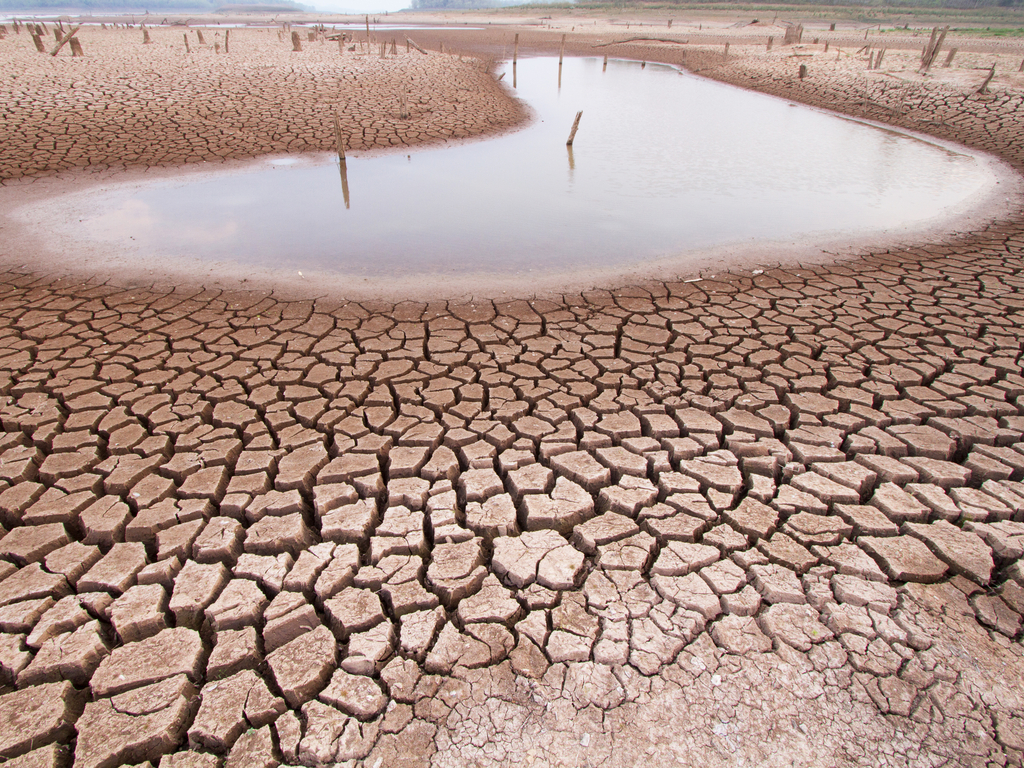 Denmark has recently provided funding of more than €20 million (DKK 150 million) in the form of a grant to support climate action in developing countries. The investment will benefit three climate change adaptation projects, including two African projects: in Mali and Uganda.

Denmark, a country in north-western Europe, has given a boost to climate change projects in Mali and Uganda. On May 27, 2020, the northwestern European country allocated a grant of more than 20 million euros for climate action in developing countries, the equivalent of 150 million Danish crowns, around 84 billion Ugandan shillings and more than 13.1 billion CFA francs. The funding will benefit three climate change adaptation projects, two of which are in Africa: in Mali and Uganda.

The projects that will be carried out

7.3 million, the equivalent of 55 million Danish kroner and about 4.84 billion CFA francs, will be allocated to the government. The funds will be used for the construction of water, energy and agricultural infrastructure resistant to the effects of climate change in the country’s border regions.

In Uganda, the government will receive an estimated investment of more than 5 million euros, the equivalent of 37.5 million Danish kroner and more than 3.3 billion CFA francs. The money will be used to develop several off-grid solar energy projects.

The Danish grant is in addition to the 0.7% of gross national income (GNI) that Denmark spends on official development assistance.

“The economic consequences of the Covid-19 pandemic have hit the African continent hard. However, if we are smart and innovative, a recovery plan can be put in place through investments in clean energy sources and the creation of green jobs,” says Rasmus Prehn, Danish Minister for Development Cooperation.