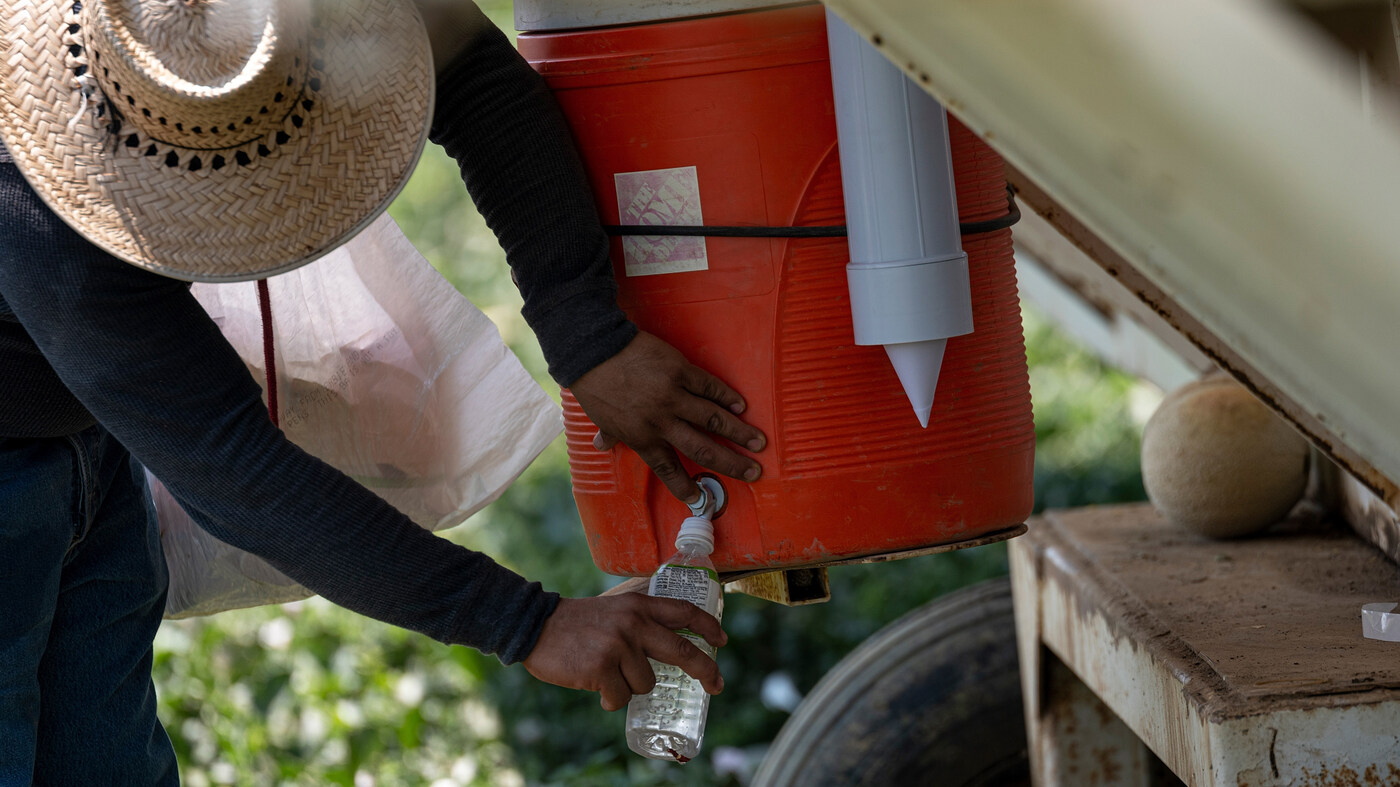 Outdoor workers in the United States could face four times as many days with hazardous heat by mid-century if action isn't taken to reduce greenhouse gas pollution, according to a report published Tuesday by the Union of Concerned Scientists (UCS).

The consequences of that extreme heat can be severe: a new NPR/Columbia Journalism School investigation found that at least 384 workers have died from environmental heat exposure in the last decade. And the problem is getting worse: the three-year average of worker heat deaths has doubled since the early 1990s.

Heat Is Killing Workers In The U.S. — And There Are No Federal Rules To Protect Them

"The last seven years have been the hottest on record," said Rachel Licker, the senior climate scientist and an author of the UCS report, said in a statement. "Without additional protections, the risks to workers will only grow in the decades ahead as climate change worsens, leaving the roughly 32 million outdoor workers in our country to face a brutal choice: their health or their jobs."

The report also projects a severe economic toll, with the average outdoor worker losing more than $1,700 each year because of work stoppages on days when heat and humidity top 100 degrees Fahrenheit, the point at which the Centers for Disease Control and Prevention recommends employers reduce work schedules.

Lost wages from extreme heat are projected to amount to more than $55 billion annually.

Unequal Impact On People Of Color
People of color, who are disproportionately represented in outdoor occupations, stand to be hit especially hard hit. More than 40 percent of U.S. outdoor workers identify as African American, Black, Hispanic or Latino, according to the report, and they could lose $23 billion in annual earnings by 2065 if no action is taken to reduce emissions.