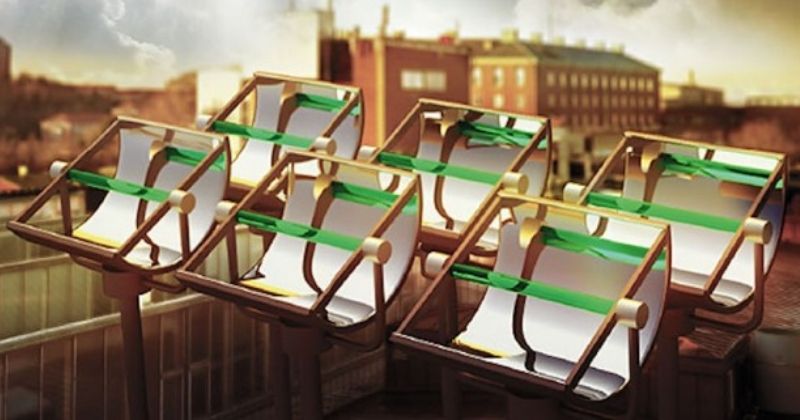 We already know that solar energy is going to be the future -- after the fossil fuels finally deplete from the planet.

However, today, solar energy is engulfed with a couple of challenges -- the first is that it's only available during the day and the second is that of the storage of this energy for long-term use.

However, a team of scientists from Sweden might have found a solution for the second challenge. They’ve developed “solar thermal fuel” -- a special kind of fuel that is capable of storing the sun's energy for up to 18 years. It has been in development for over a year by researchers from the Chalmers University of Technology in Sweden.

The device that helps in capturing solar energy is called MOST which stands for Molecular Solar Thermal Energy Storage System. It works in a circular manner where a pump cycles the fuel through transparent tubes.

As they come in contact with the sunlight, the bonds between the atoms are rearranged turning to an energy-rich isomer. The energy from the sun is then captured into these strong chemical bonds. What’s surprising is that this energy remains strong even after the liquid cools down to room temperature.

To use this trapped energy, the liquid is flown through a catalyst developed by the research team that creates a reaction warming the liquid by 63 degrees celsius. This kickstarts the process, with the molecule back to its original form and releases the energy in the form of heat.