Tackling Climate Change One Company at a Time 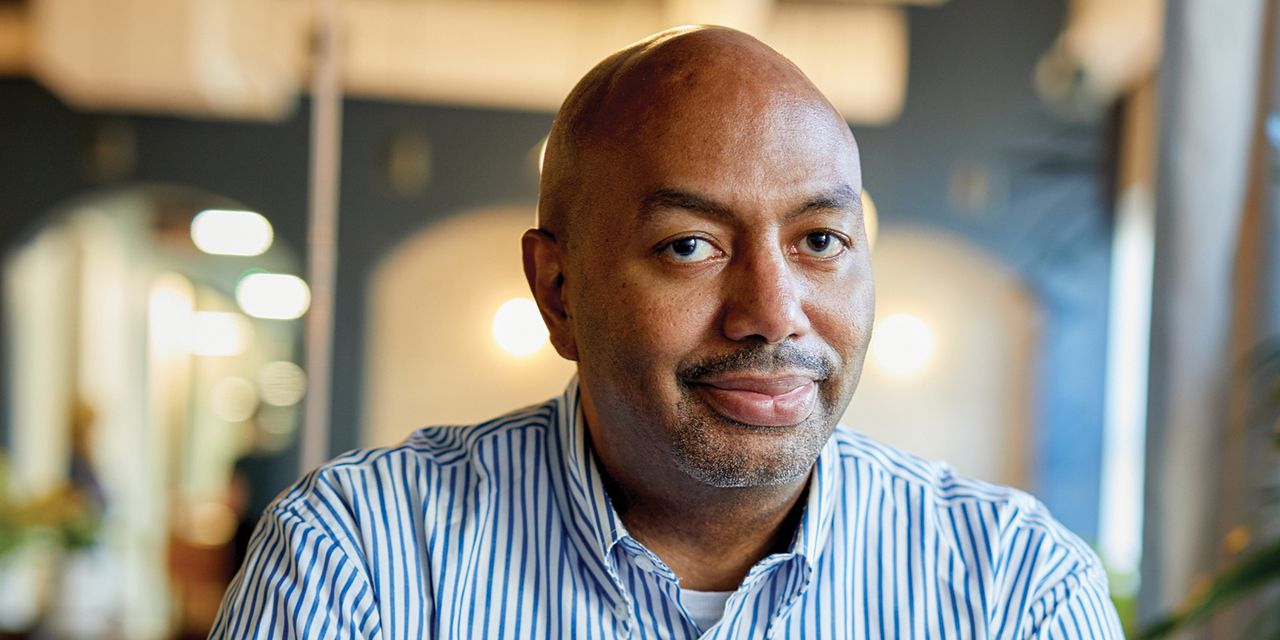 Tackling Climate Change One Company at a Time

Philanthropists who catalyze solutions to climate change by supporting academics and fledgling entrepreneurs with promising visions expect their ideas will attract venture capitalists who can invest enough money to bring the innovations to life.

BEV has raised two $1 billion funds, and a 100 million euros ($116 million) fund in partnership with the European Commission, to invest in clean-technology companies each capable of scaling up to reduce carbon emissions by half a gigaton a year. The funds have invested in about 70 start-ups so far, including Fervo Energy and Lilac Solutions.

Besides the unusual number of prosperous backers, BEV is different from other venture capital enterprises because of its approach to selecting companies capable of big energy “breakthroughs,” an investment team full of scientists—at least a dozen of whom have doctorates—its integration of

policy and advocacy assistance to its portfolio companies, and by its 20-year investing time frame.

That long investment horizon is double the number of years most venture capital firms work within to invest capital and return profits to investors.

Carmichael Roberts, co-head of BEV’s investment committee, says he wouldn’t call BEV’s financing approach “patient” capital—a term often associated with philanthropic investments—even though investors are committing to not get their money back for 20 years. That’s because the entrepreneurs BEV invests in are hungry and impatient for results, and BEV also wants its portfolio companies to have a viable product or technology.