The Most Important Number You’ve Never Heard Of 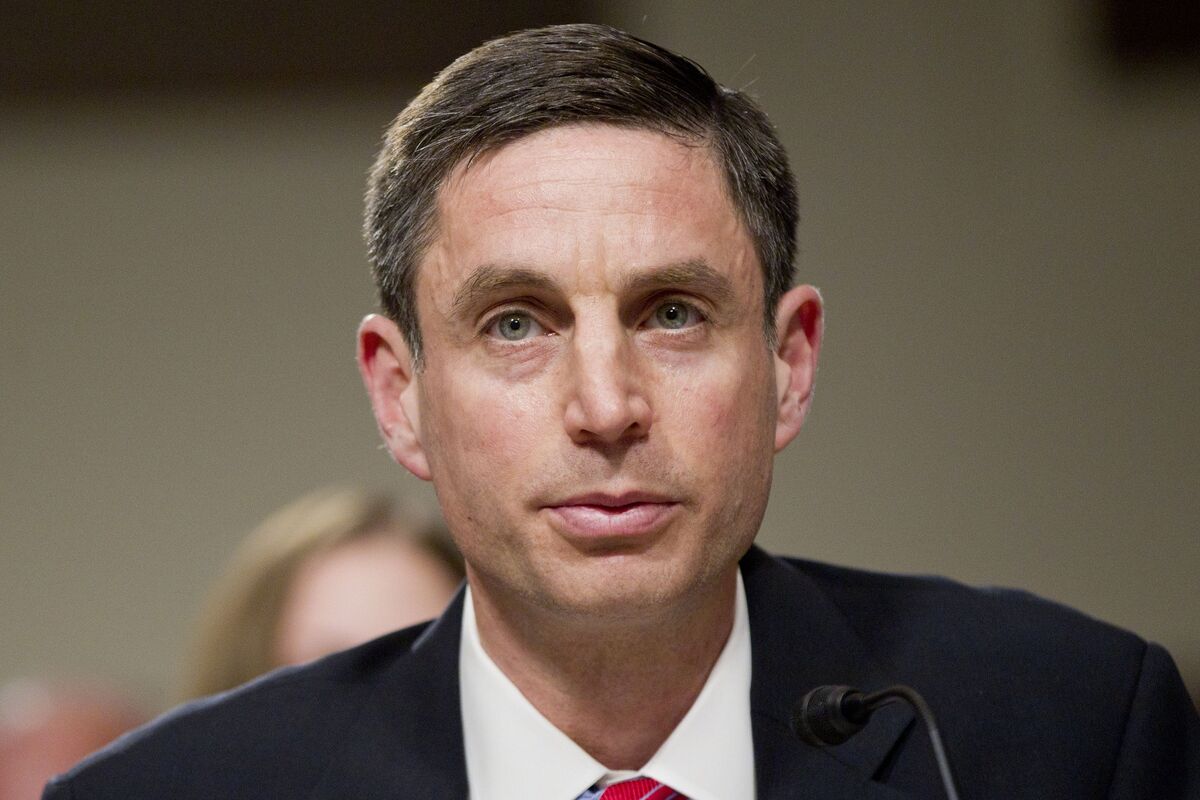 The Most Important Number You’ve Never Heard Of

Michael Greenstone, one of the minds behind the social cost of carbon, has climate policy insights for the Biden administration.

If prices for fossil fuels reflected their true cost to society—in deadly heat waves, water stress, disappearing crops—they’d be a lot higher than they are now. How much higher? Ask Michael Greenstone.

Greenstone is the Milton Friedman Distinguished Service Professor in Economics at the University of Chicago. In the early years of the Obama administration, he and legal scholar Cass Sunstein co-led the team that developed what’s known as “the social cost of carbon.” Think of it as the baseline value of a viable future—or, as Greenstone puts it, “the benefit, in money terms, of reducing carbon emissions.”

The formula Greenstone and his team developed pegged the social cost of carbon dioxide emissions to more than $50 per ton last year. The way the thinking goes, agencies should factor in that cost whenever they’re pricing out a new policy. The Trump administration all but zeroed out the formula, but on Wednesday, President Joe Biden directed his agencies both to bring it back and more generally modernize regulatory rules to take into account health, growth, racial justice, and the environment. Not only that, he gave his staff 30 days to publish interim cost estimates for CO₂, nitrous oxide, and methane.

Before the inauguration, Bloomberg Green spoke with Greenstone about discount rates, inequality, and Milton Friedman.