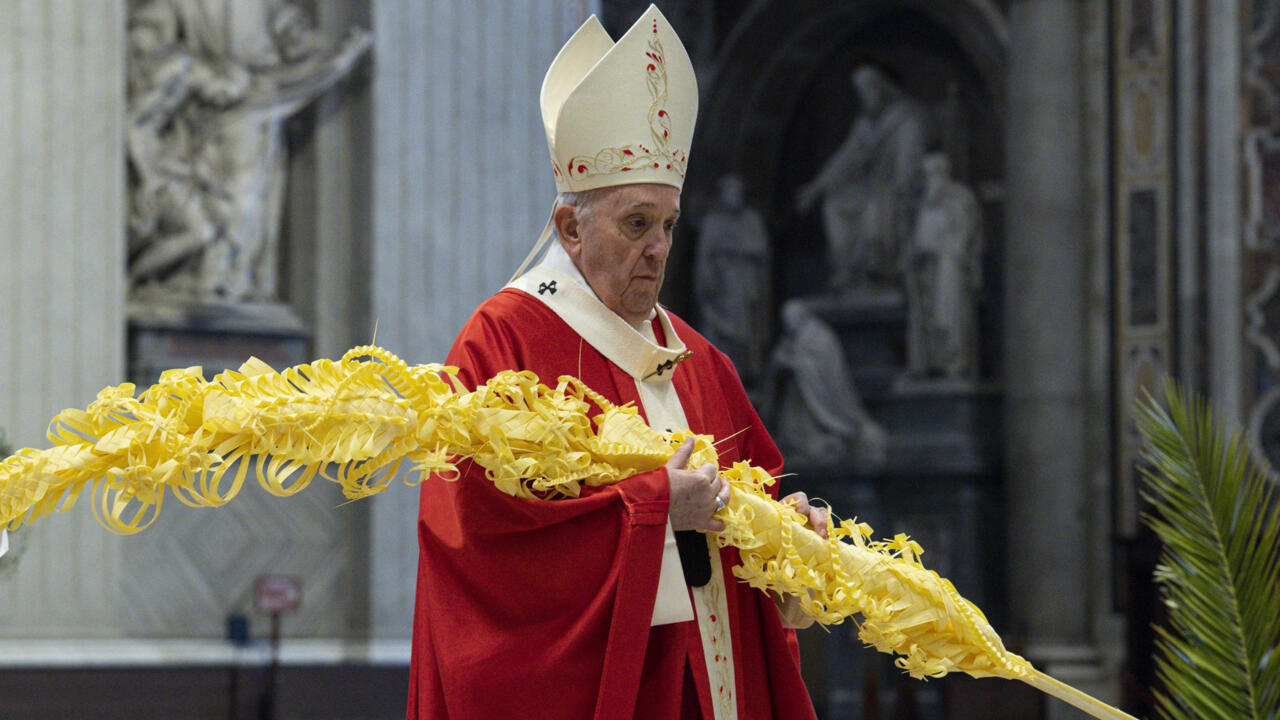 Climate change is real and more must be done to protect people displaced by it, the Vatican said Tuesday, as it presented guidelines on helping millions forced to flee their homes.

The document, "Pastoral Orientations on Climate Displaced People," is a series of policies and proposals to bishops' conferences, local churches, congregations and organisations dealing with people displaced by climate impacts.

"The Catholic Church has a motherly care for all those who have been displaced by the effects of this crisis," it read.

It is not the first time the Church has addressed the dangers and repercussions of climate change.

Pope Francis, who has made environmental protection one of the top focuses of his papacy, has often spoken out against global warming, calling it a major threat to the planet.

The document released Tuesday said it was intended as a "roadmap in pastoral planning of climate displaced people."

"We are already in a climate crisis, one that is fast accelerating," and "causing immense suffering to millions of our brothers and sisters around the world," it said.

"It is the poor and vulnerable communities around the world who are disproportionately affected by the ecological and climate crises.

"They are the innocent ones, having contributed least to causing the problem in the first place."

Millions of people have been forced to leave their homes due to the impacts of climate change, from extreme weather to environmental degradation.

According to figures from the Internal Displacement Monitoring Centre, cited by the Vatican, natural disasters triggered 24.9 million displacements across 140 countries and territories in 2019 -- three times the number displaced by violence.

The new guidelines address ways to raise awareness of climate displaced people, encourage dialogue with governments and policy-makers, and call for welcoming displaced people into the Church.