Back to Articles | « Previous | Next »
Home » With Climate Change, Is It Garbage In, Trillions Out?

With Climate Change, Is It Garbage In, Trillions Out? 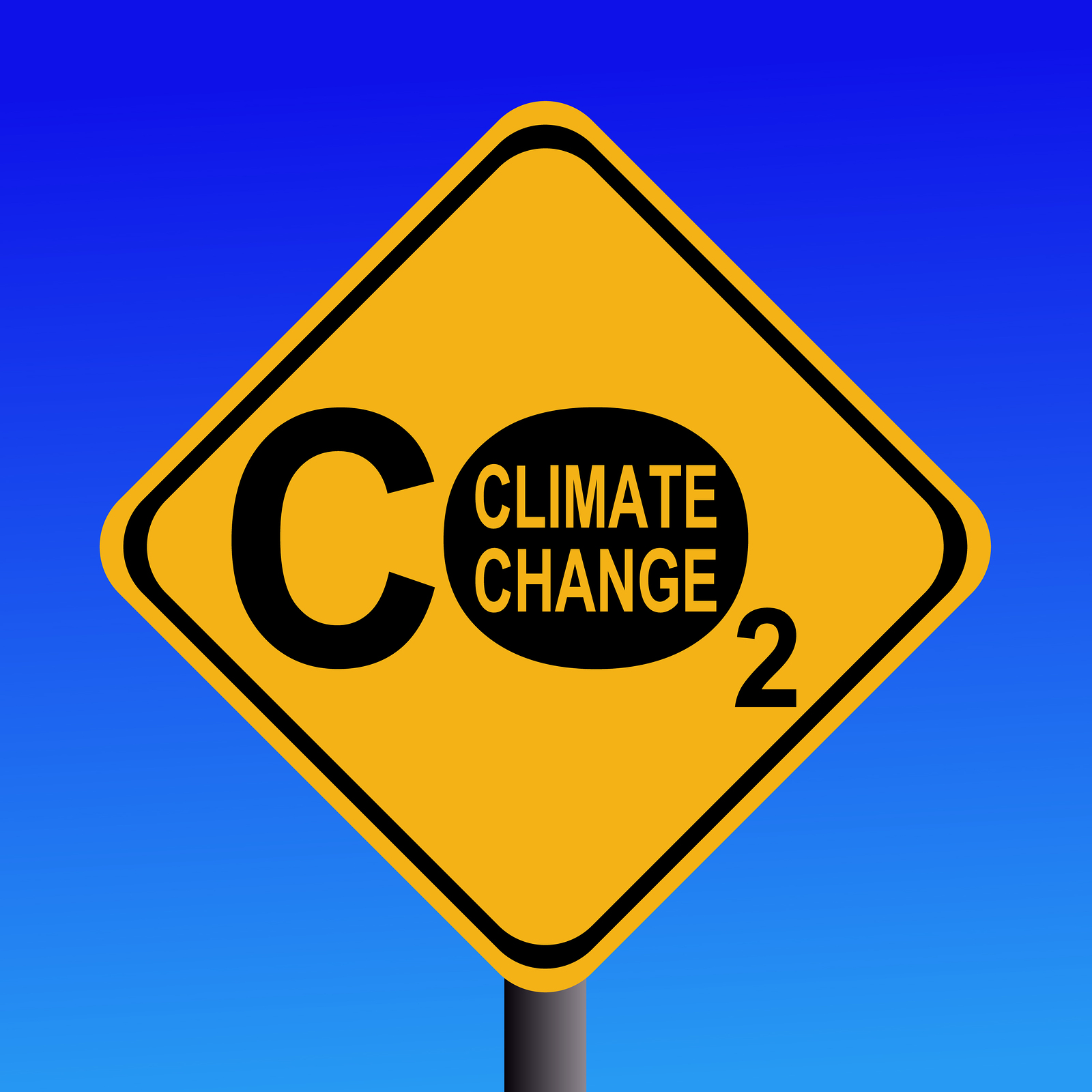 With Climate Change, Is It Garbage In, Trillions Out?

One basic principle of computer modeling is “garbage in, garbage out”. In other words, you can’t model phenomena you don’t understand. Nonetheless, politicians often use bad models to give a veneer of legitimacy to weak ideas.

Climate policy is essentially a debate over models. The general circulation models used to evaluate climate are unable to make useful predictions. Poor models don’t do much harm in an academic setting, but the Biden administration proposes reshaping our economy at a cost of trillions of taxpayer dollars based on their output.

Even though these climate models don’t work on a planetary scale, Richard Newell of Resources for the Future and Rachel Cleetus of the Union of Concerned Scientists happily announced at a recent National Academy of Sciences (NAS) podcast that these same models will now be used to evaluate community-scale impacts. In reality, this claim reflects nothing more than a political imperative to mix social justice with climate policies. The administration’s new “Justice 40” program will require 40 percent of the benefits of federal investments to benefit “disadvantaged communities.”

Good motives are nice, but effective policy requires both judgment and common sense. The main impact of atmospheric CO2 is to promote plant growth and drought resistance. NASA studies document the “greening” of many areas, including the Sahara Desert, due to increased levels of CO2. If we want to help the world’s poor, improving food production would be a great start. Climate “damage” from CO2 emissions is a modeling artifice lacking empirical support. Saddling America’s poorest communities with expensive and unreliable electric power, transportation and home heating is hardly a formula for social progress.