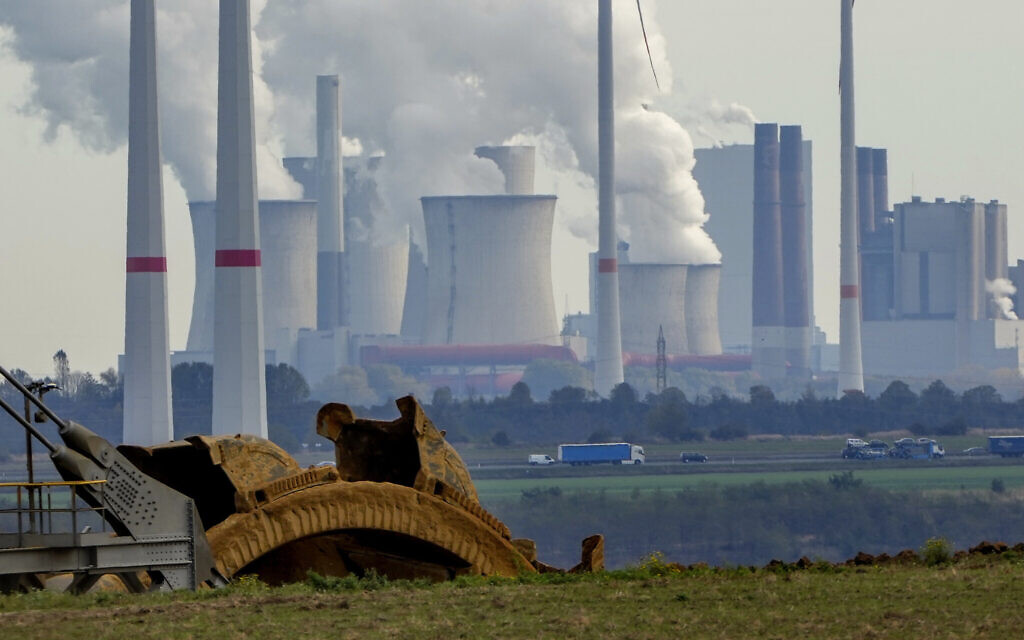 As countries submit new data, UN warns that Earth is on ‘catastrophic’ course for global warming by 2100

The world is not on track to reach a single one of 40 key targets aimed at reining in global warming, warns a new report on the climate crisis released this week by the Systems Change Lab.

The report sets 40 targets for 2030 and 2050 in order to limit global warming to 1.5 degrees Celsius, with goals across the power, transportation, building, agriculture and other industries.

“Of the 40 indicators assessed, none are on track to reach 2030 targets,” said the report’s authors, indicating that change is on track for just eight of the goals but moving too slow, and 17 are also heading in the right direction but at an even slower pace. The remainder are either stagnant or heading in the wrong direction.

And according to new data from the UN, the world is still on course toward “catastrophic” warming of 2.7 degrees Celsius by 2100.

Six years ago, nearly every country in the world set targets for reducing its carbon emissions — but the sum total of their pledges fell far short of what was needed to keep the planet from dangerously overheating.

That first raft of “nationally determined contributions” (NDCs) — many conditioned on financing and technical support — under the 2015 Paris Agreement would have seen Earth heat up three to four degrees Celsius above pre-industrial levels. The treaty called for a cap of “well below” 2 degrees, while a 2018 UN report set 1.5 as the de facto target.